‘It is a memory that I cherish’: Juan Mata intent on creating new Anfield magic as Manchester United prepare to visit leaders Liverpool

Juan Mata is returning to form at the right time to stir memories of his double strike that gave Manchester United a dramatic 2-1 win at Anfield in 2015.

The 31-year-old admits he still treasures the memory of the goals – including a stunning scissor-kick – in a match that saw then Liverpool captain Steven Gerrard sent off just 38 seconds after being introduced from the bench.

Impressive performances against Norwich and Wolves have served as a timely reminder of Mata’s influence ahead of Sunday’s big Premier League return to Merseyside.

Mata said: ‘It was a very special day for all of us, and for me personally.

‘It is a memory that I cherish, but you have to move on. There is another opportunity now to play a very special game. They are on an incredible run and have confidence, but we will give ourselves a chance.’

Mata has found his opportunities limited this season as he battles Jesse Lingard and Andreas Pereira for the attacking midfielder berth under Ole Gunnar Solskjaer. 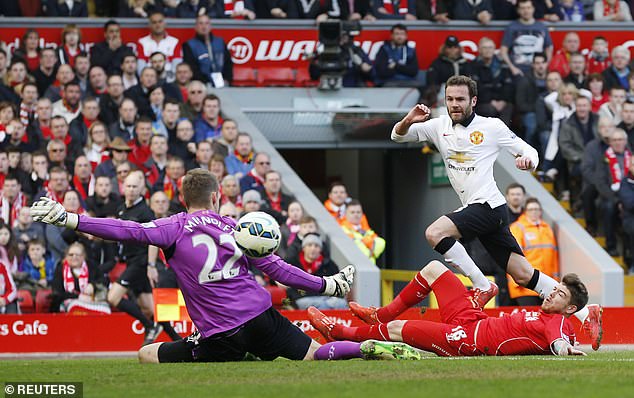 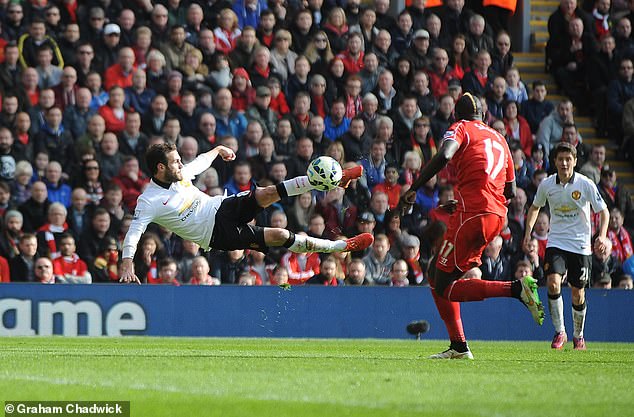 But just as the unassuming Mata has shrugged off his personal impact on the side’s upturn in form, he insisted United must not envy their rivals’ stunning level of success this season.

‘This club has won more leagues in this country and, when you have been here for a few years and you have won some trophies, you still have this desire to win big trophies and make everything worth it.

‘I think the motivation has to be inner motivation from us. When you play for this club, you have to be motivated to play every single game and fight for every trophy we can play for.’ 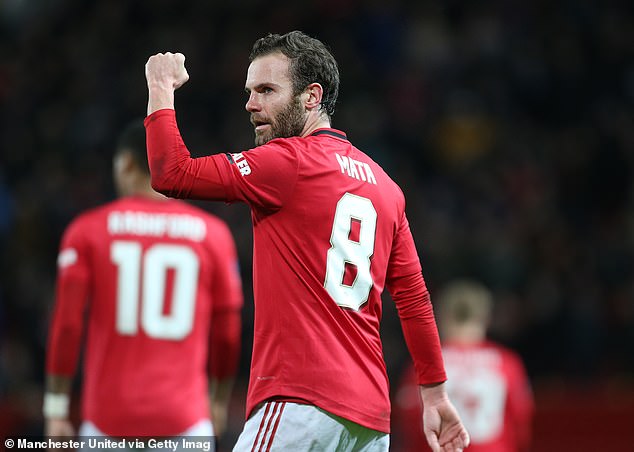